An interview was conducted with Herbert John (Jack) Denning by Gail Parker in his home at Elgin on 11 October 2000. Mr. Denning spoke about his early life in Bunbury working on milk delivery round and living on dairy farms, which were operated by his family.
Jack outlined the improving fortunes of the family as they worked several properties which were then on the rural fringe of Bunbury. His story records the days when vendors made door-to-door deliveries of an everyday commodity directly to the homes of their customers.
The personal service shown to customers is reflected in the remarkable fact that fifty years later, Jack can still vividly recall the route of his milk round and the names of all of his customers.

Further information gained from Irma Walter when she informally interviewed Jack on 13 April 1999. Not recorded on tape but notes were taken.

Herbert Ebenezer DENNING was born in Kelmscott, the son of a local builder, who built the Kelmscott Hotel. Ebenezer’s father died young of pneumonia, leaving his widow with five children. In order of birth, these were Lillian, William, Ebenezer, Arthur and Fred. Mrs. Denning remarried a man called Swain. [Son, Alfred from this marriage]. The Denning brothers moved to live in Bunbury.
Moore Street home: After serving in the First World War, Ebenezer married a girl from Scotland. Her name was Agnes Smith Urquhart. Ebenezer built their first home in Norwood Road (now called Moore Street). Councillor and Deputy Mayor, Tom Dillon, also lived in this house.
Herbert’s son, Jack, recalls that the house always had owners who kept the property in good repair. While living in the Moore Street house, Ebenezer commenced a milk round, purchasing the milk from Johnston Bros dairy farm at Leschenault Park. Ebenezer and Agnes had three children, Jack (born 11.3.1922); Norma (born 10.9.1925); and William (born 1928).
Sandridge Farm: In about 1932, Ebenezer took on a lease from Dr. Flynn. Initially, Ebenezer purchased his milk, but gradually built up his own cow herd, which were hand-milked to provide for the delivery round. The family lived in a small low brick house painted white with kalsomine.
The house was situated on King Road near Mummery Crescent. On the property was a loop in the Preston River called Scott’s Bend. This was a favourite family swimming hole and fishing spot where they caught yellowtail fish. However, to help prevent flooding in Bunbury, the Public Works Department resumed a portion of the land to carry out earthworks, which regrettably straightened out Scott’s Bend.
Hall Craig Farm (also Denning Farm): Around 1937, Ebenezer Denning purchased Hall Craig farm from his brother William (Bill). Canon Armitage is believed to be a former owner of this property.
The boundaries of the 84-acre farm were at Strickland Street, King Road and Hennessey Road. The house had been built of clay dug on the property. Tommy Smeeth lived close by on a small block of ground. Tommy worked at John Wills, a grocery store then located opposite the Lyric Theatre in Bunbury (cnr. Victoria and Symmons Streets).
Jack Denning remembers walking across to the nearby South Bunbury Railway Station to catch the train to town to attend Saturday afternoon movies.
Eelup Farm The family then bought Eelup Farm, a property established in 1838 by early pioneers; John and Helen Scott. The Dennings purchased this 118-acre farm around 1938 from Cyril and Percy White.
The Denning family continued to milk their cows in their dairy at Hall Craig. This meant that the boys would herd the 75 cows over swampy land to take them from Eelup to the dairy at Hall Craig. Before Jack left school, he assisted with hand milking. At age 15, he began full-time work on the farm.
Milking commenced at 2:15a.m. It took 1½ hrs to complete this task. The delivery round commenced after this. It was all completed by about 8:30a.m. Jack commented that his Dad was a hard taskmaster. Working the delivery round meant running, not walking! Milk cans were stowed in the back of the horse and cart for the round.
Milk was delivered door-to-door by using a long-handled dipper to measure a quantity into the customer’s billycans and the lid replaced. In early days, the milk workers wore a starched white coat. Their milk cans were shaded with a white sheet tied at the corners and attached to the mudguards of the cart.
Ebenezer took pride in his rig. For three years in succession, he won the coveted ‘Tradesmen’s Turnout’ at the local Bunbury Show. This popular event was a competition between delivery vendors to determine who had the best rig. It included butchers and bakers. The event was first held at the Recreation Ground in Symmons Street. Later it moved to the Showground at the current South Bunbury Football Ground.
Ebenezer later replaced his rig with a Citroen car. He removed the ‘dicky seat’ at the rear to make it serviceable for the purpose and placed the milk cans in the cleared area. The delivery boy would then dish the milk out.
1950 onwards: Jack Denning stuck to milking cows until he decided to strike out on his own. He didn’t particularly like the milk round and hankered to save money to buy his own farm. In 1950, he went to work for the Main Roads Department with a truck carting gravel and blue metal.
After nine years working there, he bought a cattle truck and commenced a stock carrying business. His first property was 160 acres on Brookdale Road, off the North Boyanup Road. Later, he moved to Lowden to farm a large 700-acre property until 1998. He then retired and moved to smaller acreage at Elgin, where he continued to keep horses and maintain a collection of older modes of transport, mostly buggies and carts.
Mr.& Mrs. Wedge were neighbours of the Denning family who lived in Bray Street. This family later moved to King Road [then known as King’s Road]. Jack loved horses even as a small boy, so he would run out to see the Wedges when they drove past in their horse and sulky.
The Wedges had no children. When Jack started school at Bunbury Infants School in Stirling Street, he would wander down to Queen’s Gardens to see Mr. Wedge, who was employed there as a groundsman for the Bunbury Tennis Club. Jack was particularly fascinated with the very small pony Mr. Wedge used in his work to roll the tennis courts.
The pony wore leather boots over its hooves when it pulled the horse-drawn mower (or roller) across the grass courts. The same leather ‘boots’ the pony wore are now part of the collection of the Bunbury Historical Society displayed at King Cottage Museum, 77 Forrest Avenue, Bunbury.

Further information taken from stated sources of WWI service records for Ebenezer and his brothers William, Frederick and Arthur and WWII service for his half-brother Alfred Swain. All enlisted from Bunbury and all returned. 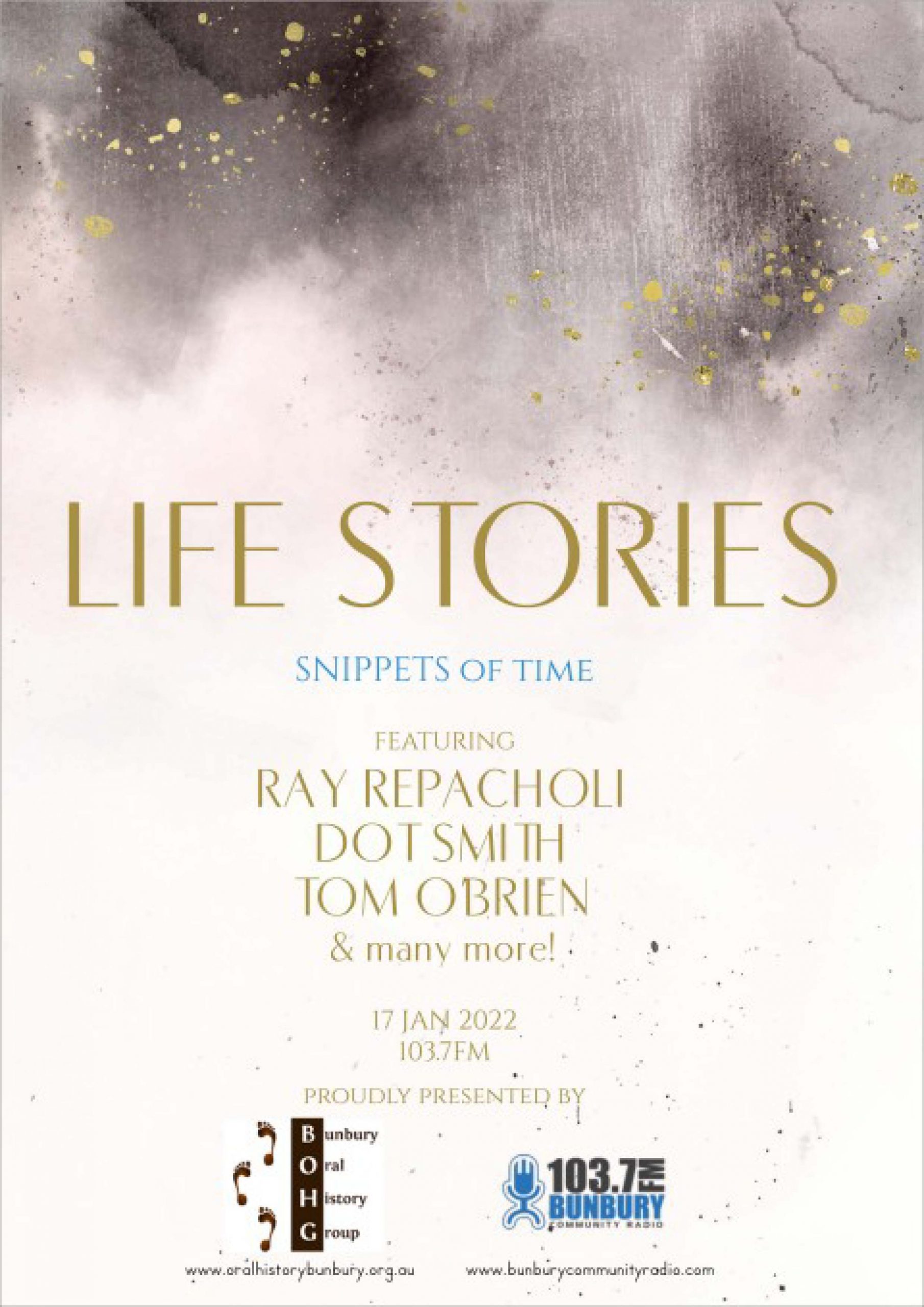